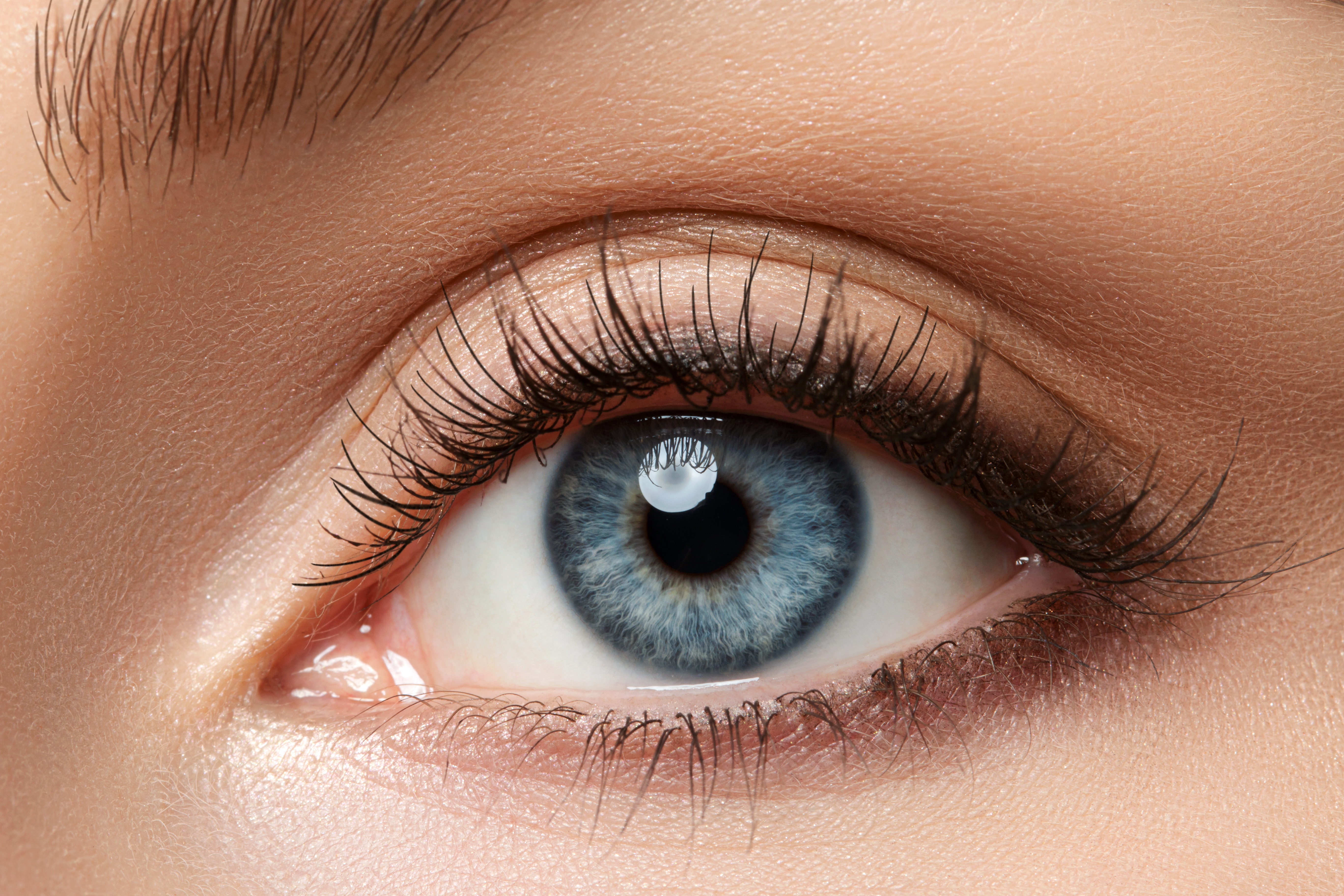 Our eyes are something we usually take for granted. However, as we age, eyesight often grows dim. You don’t have to be a grandparent to experience age-related eye conditions.  Some even develop in the early to mid-forties. One of the earliest vision problems you may notice is the inability to see clearly at close distances. 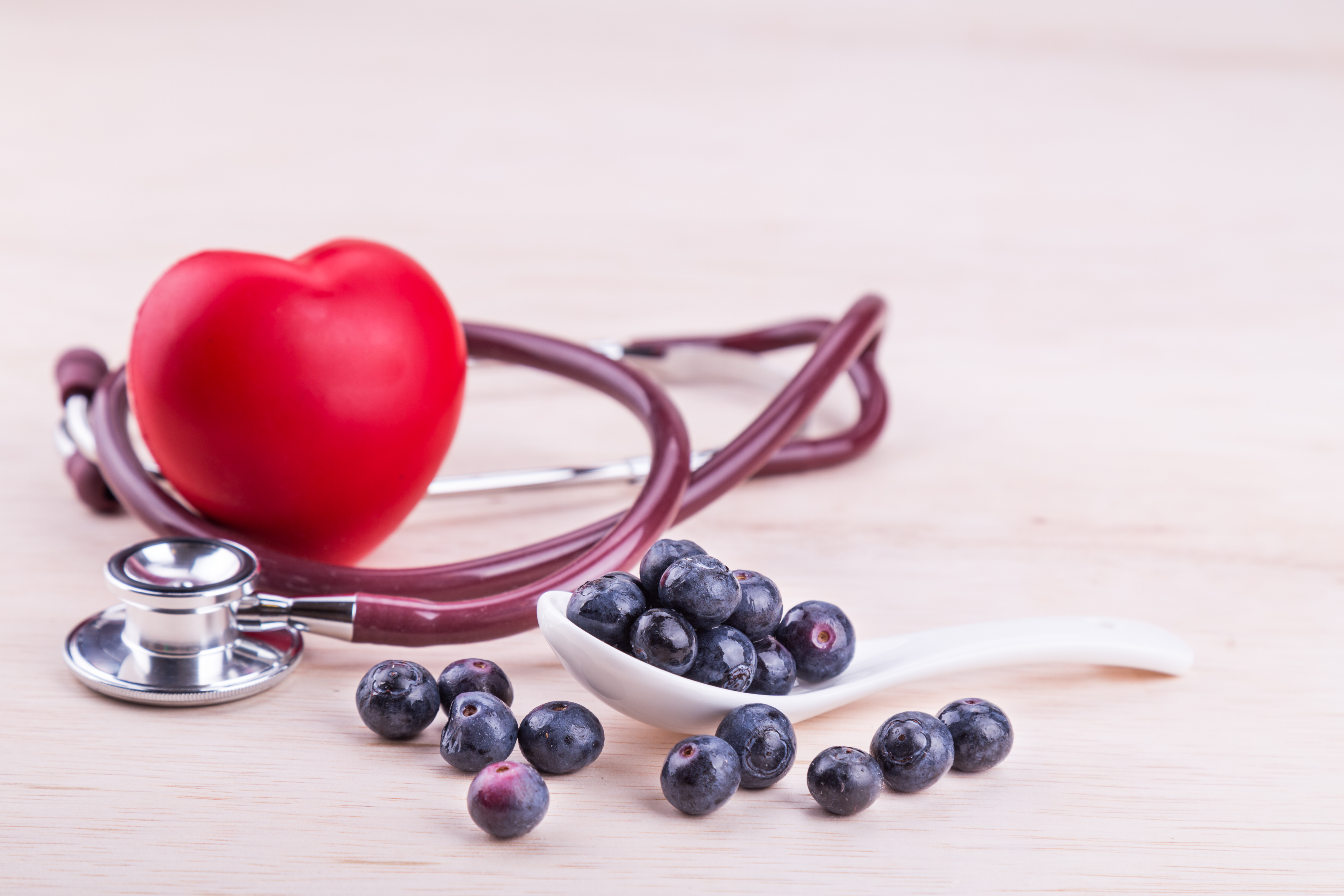 When you first learned about oxidation, you were likely given examples that were easy to visualize.  You may have been taught that oxidation transforms iron to rust, tarnishes silver, and turns fresh apples brown within minutes of slicing. Oxidation can also have detrimental effects on your body. Oxidative stress caused by free radicals damages cell 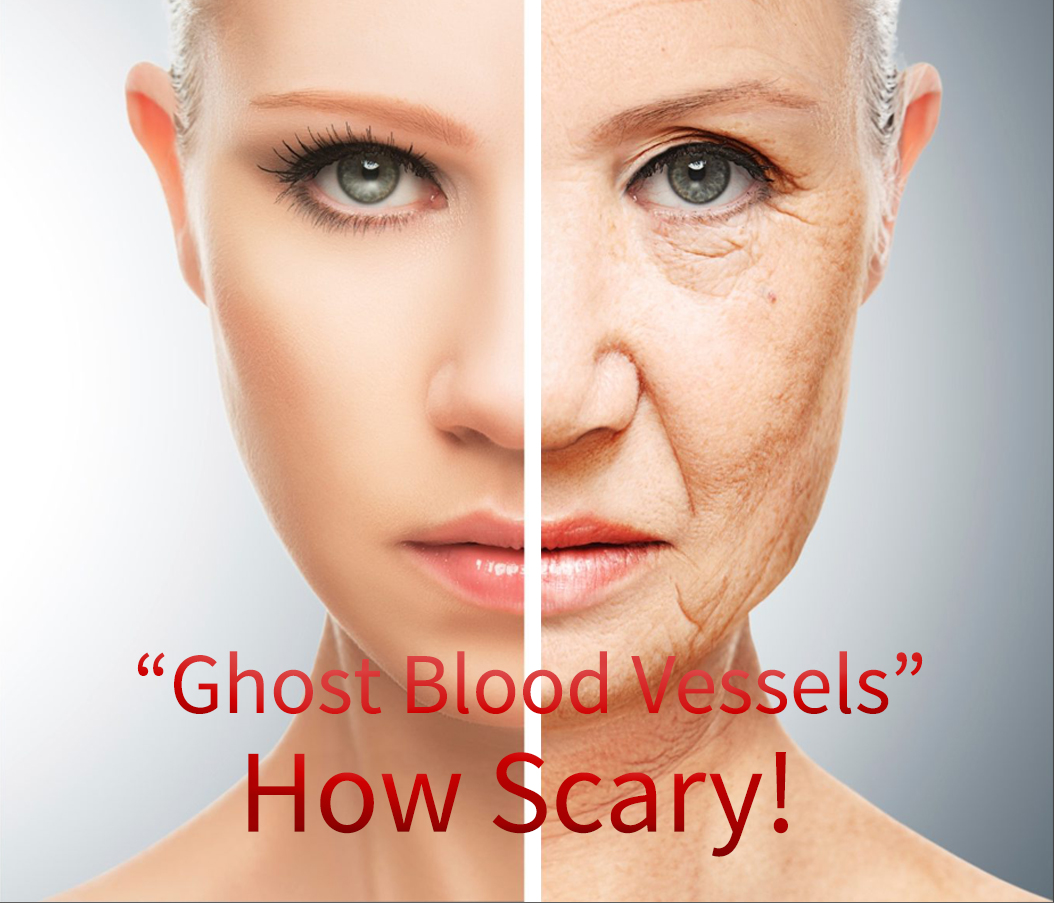 Human Capillary Vessels go around two times and half of the Earth! Capillary vesselsin our body running around 100,000 kilometers (70,000 miles) will deteriorate with aging and cause many kinds of disorders and diseases in the body by losing capillary vessels so called “GHOST BLOOD VESSELS”.    Start the sharp decline of the health and 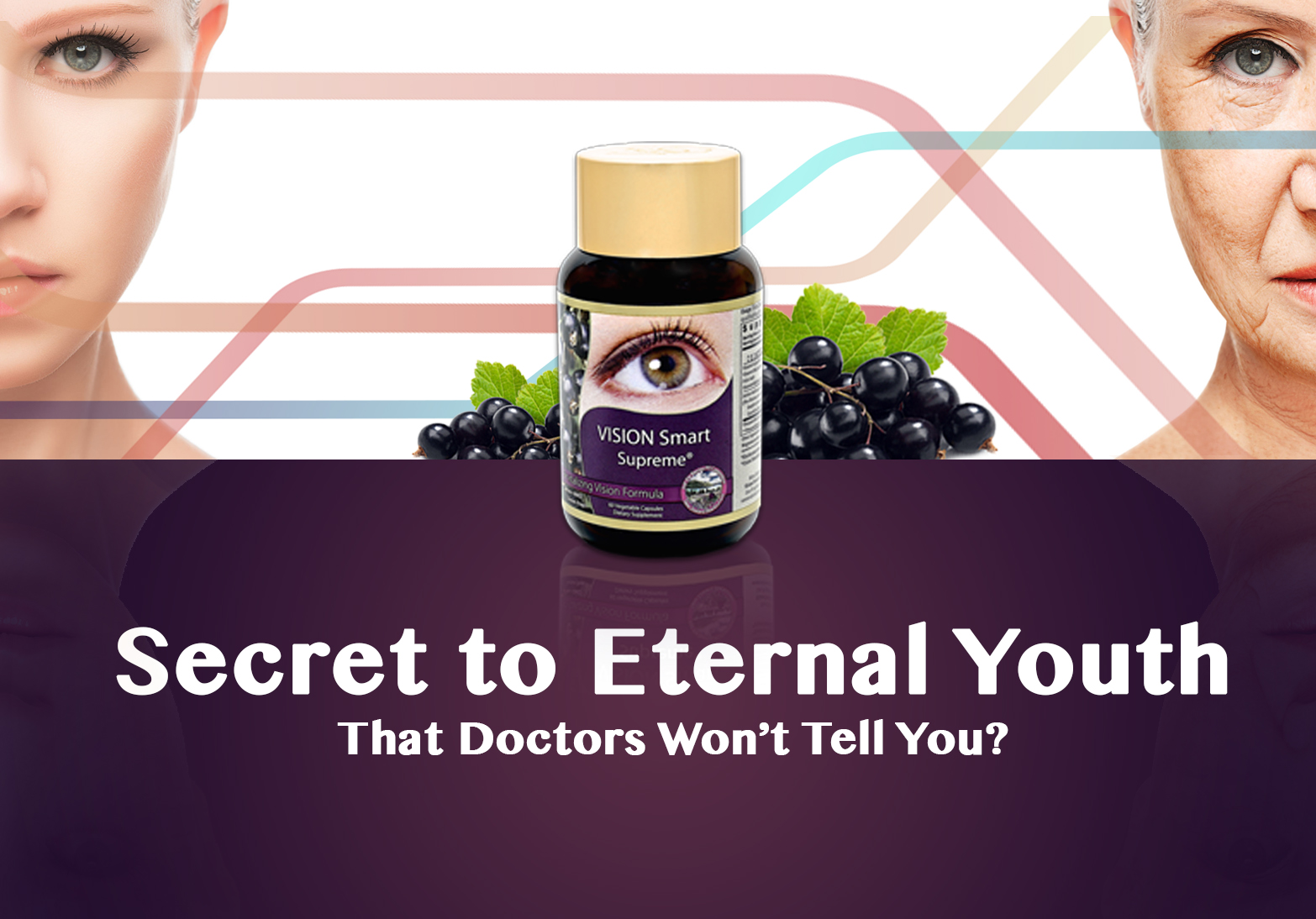 Want to Know the Secret to Eternal Youth That Doctors Won’t Tell You? As many already know, when we reach the age of 40, our body begin break down, whether we like it or not. One of the reasons why after age 40 we rapidly run into the increased presence of “Ghost Blood Vessels” causing unconsciously 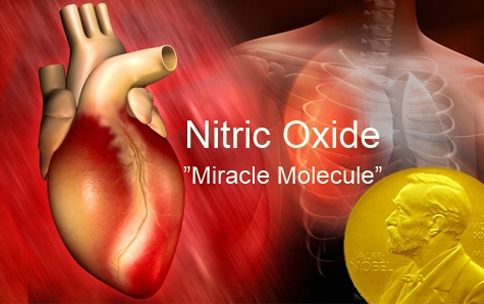 Have you ever thought about your “Vascular Age”? Generally the blood vessels become harder as we get older. “Vascular age” represents how many years old a vessel became hard. You are as old as your blood vessels which don’t equal to your birthday times. What is the “Vascular Power”? The “vascular power” means the force