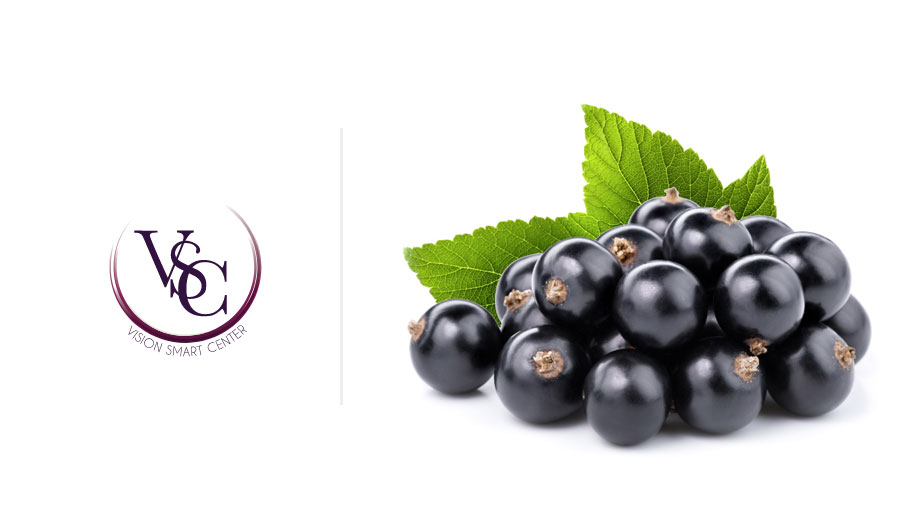 Blackcurrant is known as the “King of Berries”

Why has Blackcurrant (Cassis Berries) been ranked as the “King of Berries” among all other berries? Blackcurrant berries contain tremendous amounts of vitamins and minerals, in addition to holding the strongest natural pigment effect and the highest level of antioxidants among similar fruits. In most countries in Europe, it has been consumed daily in the form of juice, jam or dried fruits for its deliciousness and has been used as a natural color agent in wine and food. Europeans also use it as a  natural remedy against the flu as well to maintain good eye and heart health.

In Europe, Blackcurrant has been used for medicinal purposes for over 600 years.

It is well known that people in France experience lower instances of heart disease despite having a diet that is heavy in red wine. This is a subject of numerous medical studies. These studies reveal that Blackcurrant juice concentrate is used as a coloring stabilizing agent in wine to preserve and improve the wine’s appearance and fragrance.

Miracle power of Anthocyanins of Blackcurrant

Blackcurrant contains a high level of iron, calcium, potassium, copper, Vitamins A, B, and C….   Besides blackcurrant contains a large amount of specific anthocyanins that is known to the research community to be a major factor in lowering the risk of cardio vascular diseases.  This is what is commonly known as the “French Mystery”. During World War II, Blackcurrant juices were given to pilots to support eye health and improve night visions.

In the last 20 years blackcurrant as “king of Berries” was extensively researched in-vitro/in-vivo and clinically tested and found out that   Its unique Anthocyanin (D3R and C3R) has been shown to support the prevention and onset of numerous heart, eye, vascular diseases. In recent years, Anthocyanins role in support eye health have been widely studied and play an irreplaceable role in maintaining eye health.

Why We Use Blackcurrant from New Zealand?

New Zealand is a pristine Island and the best environment for Growing top quality Berries.

New Zealand is the ideal place for plant growth because of its natural, clean water source that is uncontaminated by modern byproducts of industry such as acid rain and pollution. The Blackcurrant from New Zealand contains the largest amount and highest quality of Anthocyanins. New Zealand Blackcurrant is harvested only once a year and produces about 12,000 tons of Blackcurrant.

New Zealand is at the forefront of Scientific and human research on Blackcurrant Health Benefits.

New Zealand Blackcurrant contain a high level of polyphenols, Vitamins A, C, B1 and B3, calcium, potassium, copper and other minerals. Studies by the New Zealand government, Scientific Institute of Plant Food, New Zealand Blackcurrant Association and Just the Berries also discovered that NZ blackcurrant contains high levels of antioxidants in Anthocyanins and polyphenols that serve to protect the human bodies not only from harmful free radicals but also physiologically work on many organs, such as eye, brain, heart, skin and intestines.

Vision Smart Center uses the most enriched cultivar of Blackcurrant Berries for its Supplements.

For the longest time, oranges and other citrus fruits have been commonly known as containing the highest levels of Vitamin C.  In reality, Blackcurrant contains four (4x) times the Vitamin C of a typical orange. Other than Vitamin C, Blackcurrant contains rich antioxidants, Vitamin A, B, E, and Gamma-Linolenic Acid (GLA). Whether consumed as a fruit or as a supplement, Blackcurrant will support and promote a healthy heart, healthy blood pressure, healthy weight, healthy joints and healthy bones and many other functions at its most fundamental level.

Many of the nutrients are used for nutraceutical and pharmaceutical purposes. One of the most commonly used nutrients in Blackcurrant are Anthocyanins, GLA, polyphenols, Cyclooxygease-1/COX-1 and Cyclooxygenase-2/COX-2, in various combinations, are often used for various inflammations.

Blackcurrant is rich in polysaccharides like glucose, galactose and glycoconjugates which plays a role in depriving the nutrients needed for cancer growth, thereby delaying its growth.  Among its many established benefits, studies on Blackcurrant and its nutrients also have positive effects in the fight against Alzheimer. For these reasons, Blackcurrant has been used in many homeopathic recipes in parts around the world.

Doctors are In Love with Blackcurrant

Blackcurrant has been used for over 500 years in various homeopathic recipes for a variety of ailments. As medical technology matured, doctors and scientists have taken a unique interest in studying the nutrients contained in Blackcurrant and found astounding health effects it offers through laboratory and clinical studies.

Another recent study in Korea’s St. Mary’s Eye Clinique and St. Mary’s Hospital studied the effects of anthocyanin on H2O2, a major cause of macular lesions, and found that Cassis Berry anthocyanin decreases the number of H2O2 thereby decreasing the potential harmful effects of H2O2 in your body.