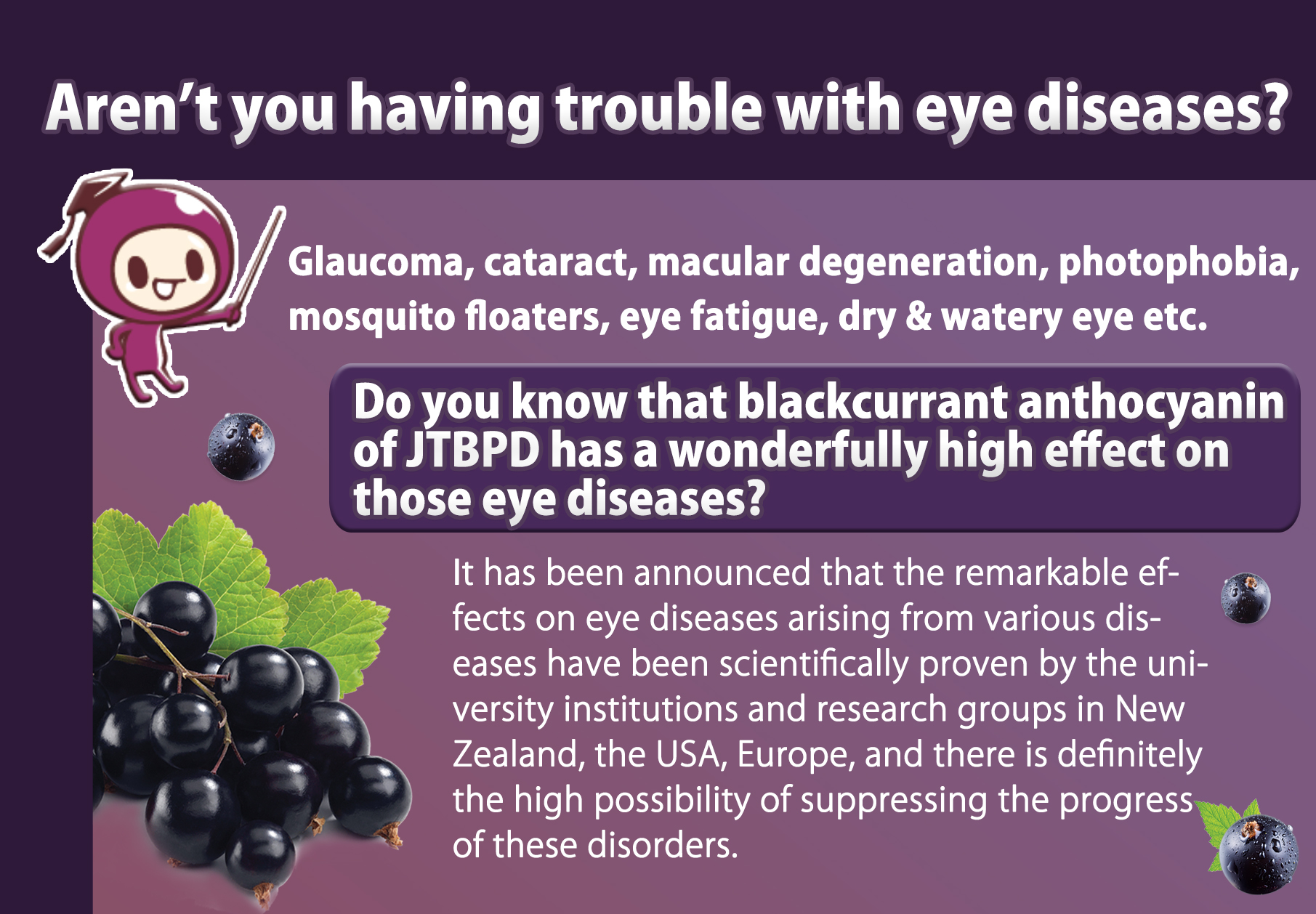 Long before European settlers had permeated the New World, Native American tribes had already uncovered the powerful secrets behind Gamma Linolenic Acid, or GLA.  Of course, that’s not what they called it at the time, but tribes were cultivating one of the earliest known sources, evening primrose, and processing it into powerful medicine to alleviate 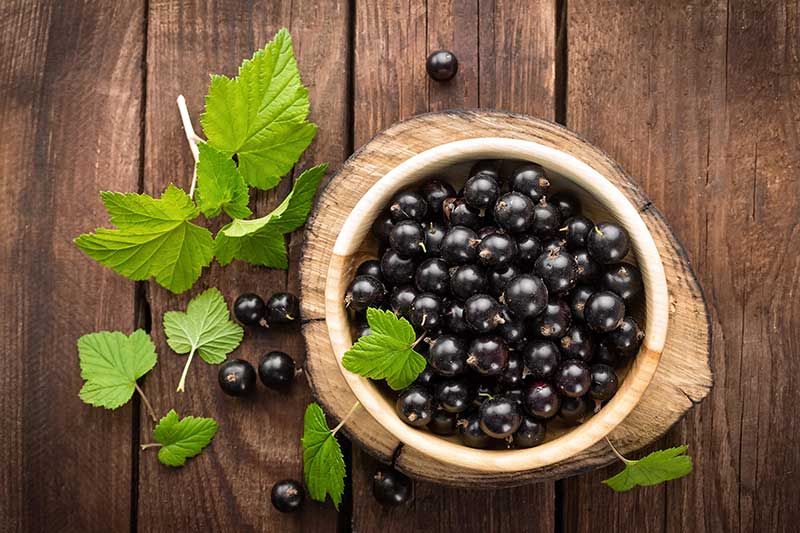 Most of us were raised to view food as fuel, a source of energy. While we understand that it’s important to include a variety of natural, nutrient-rich foods in our diets to support essential functions, many of us still underestimate the therapeutic potential of our dietary choices, but we are learning.   As medical technology advances, 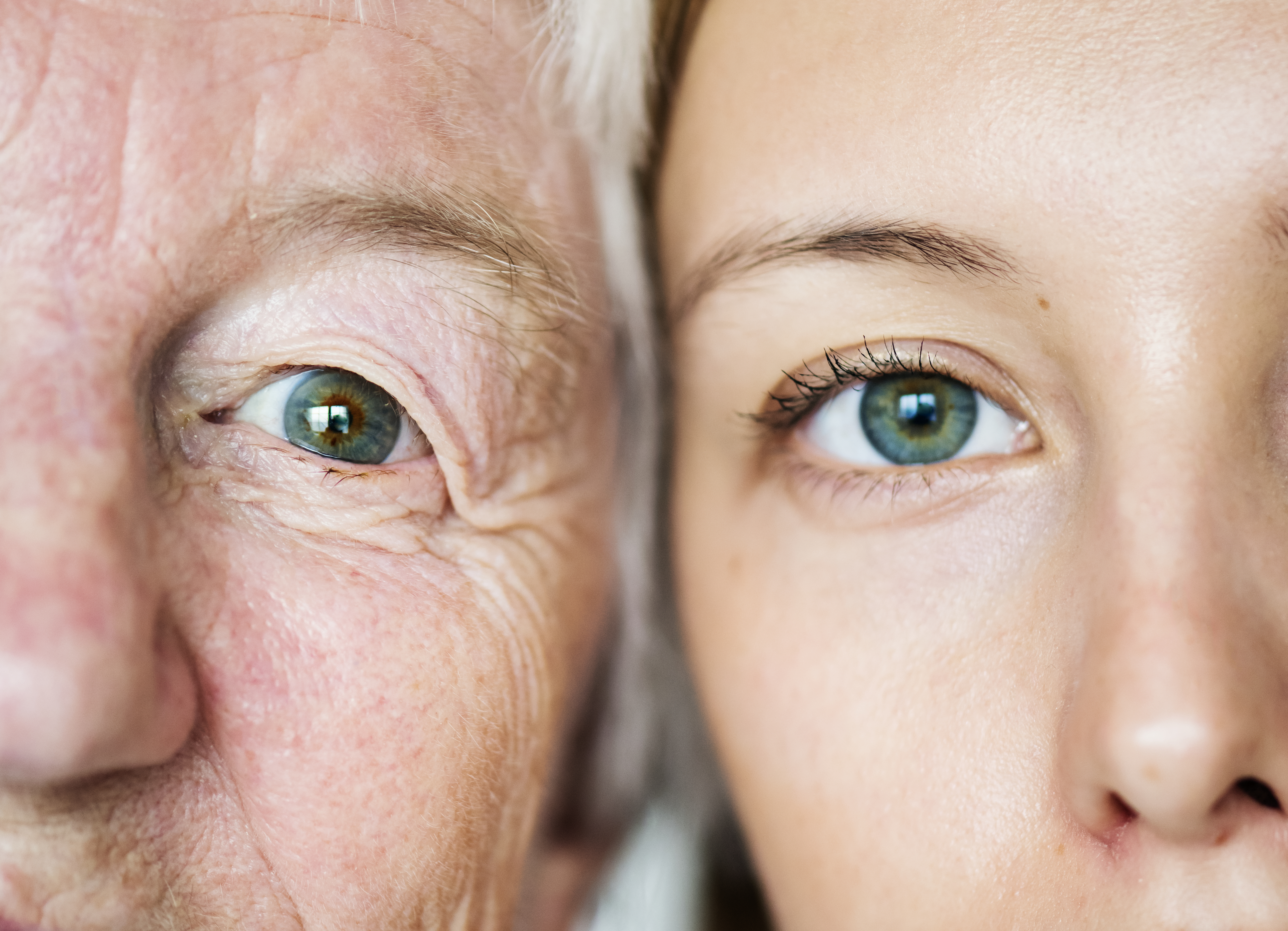 According to the American Optometric Association (AOA), the most common eye problems in people aged between 19 to 40 years are caused by visual stress. Some of these eye issues include: Dry eye disease – this is a condition characterized by the insufficient production of the tear fluid. It causes the eyes