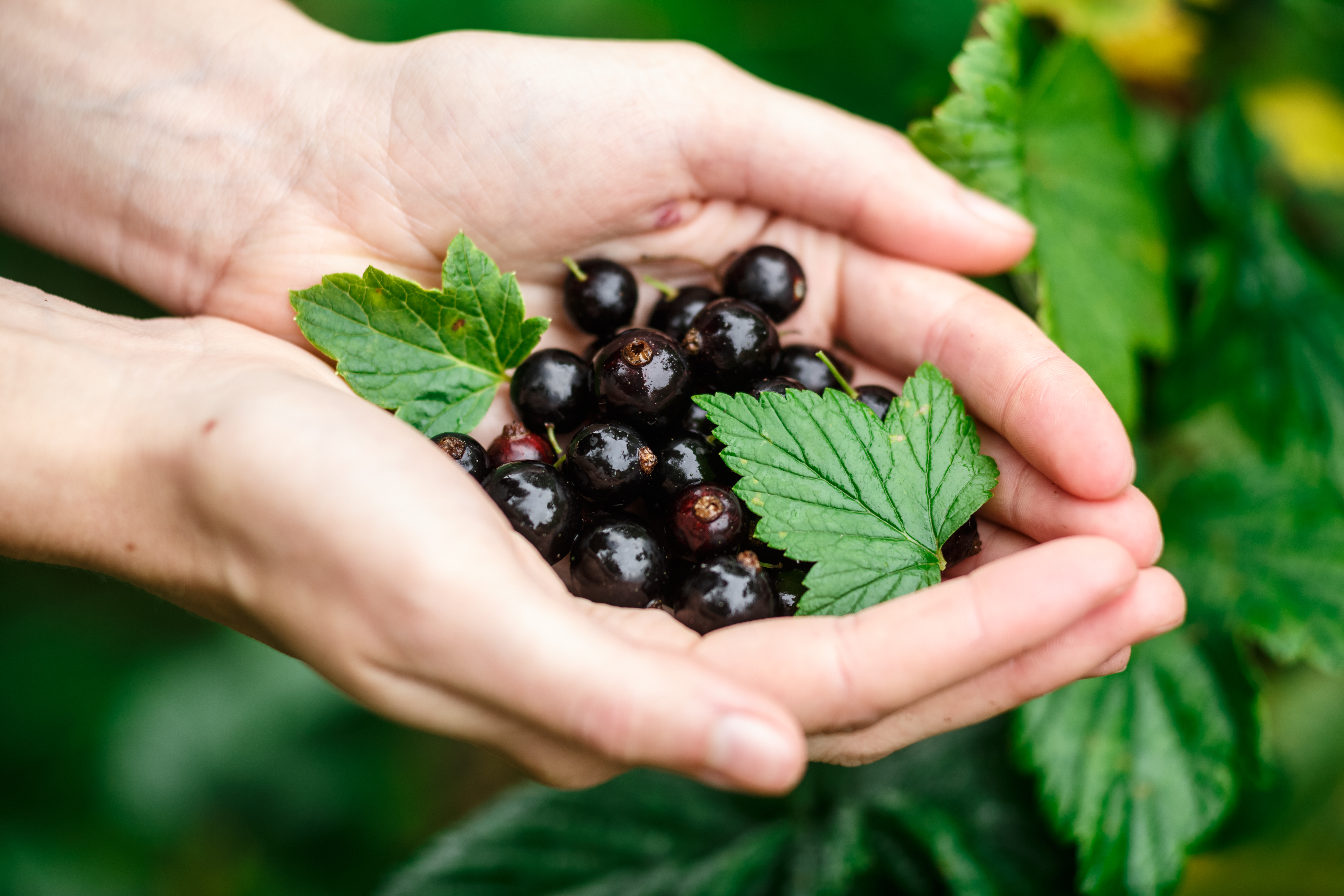 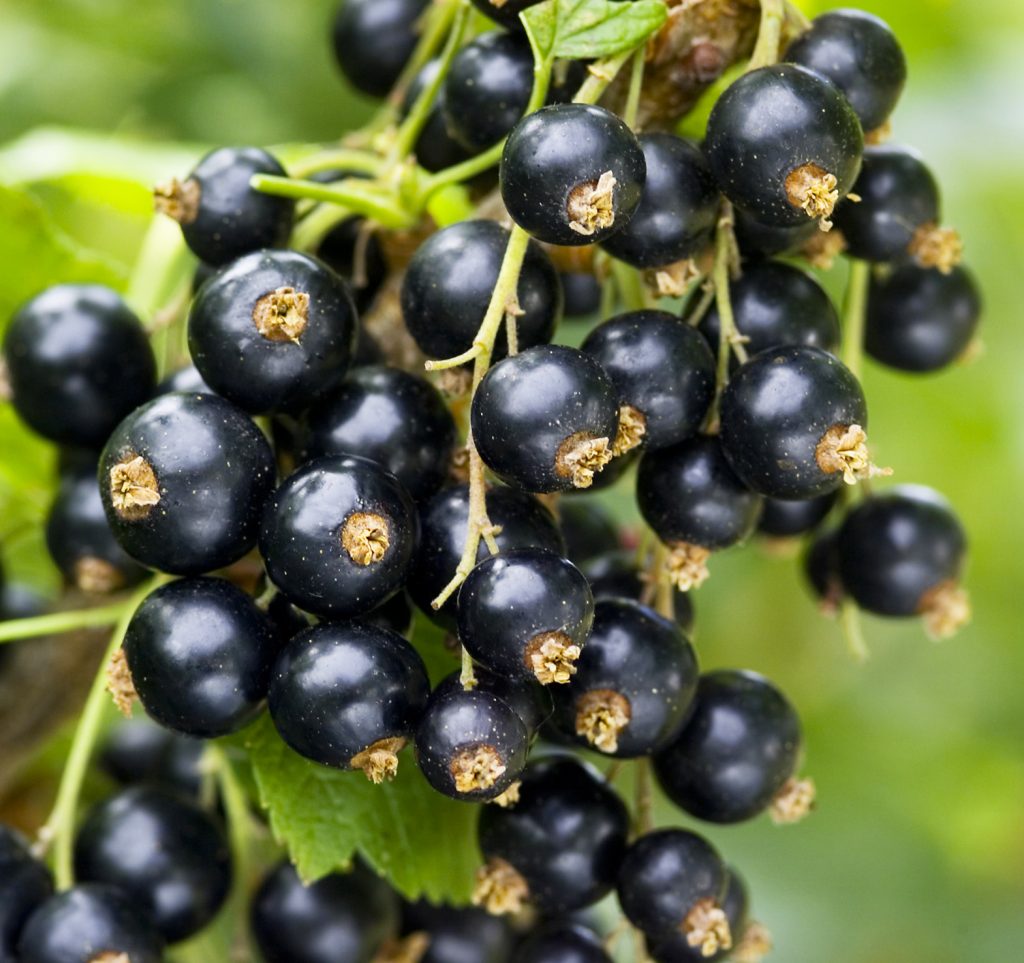 For the longest time, oranges and other citrus fruits have been commonly known as containing highest levels of Vitamin C.  In reality, Blackcurrant contains four (4x) times the Vitamin C of a typical orange. Other than Vitamin C, Blackcurrant contains rich antioxidants, Vitamin A, B, E, and Gamma-Linolenic Acid (GLA).    Whether consumed as a fruit or as a supplement, Blackcurrant will support and promote healthy heart, healthy blood pressure, healthy weight, healthy joints and healthy bones and many other functions at its most fundamental levels.

Many of the nutrients are used for nutraceutical and pharmaceutical purposes.   One of the most commonly used nutrients in Blackcurrant are Anthocyanins, GLA, polyphenols, Cyclooxygease-1/COX-1 and Cyclooxygenase-2/COX-2, in various combinations, are often used for various inflammations.

Blackcurrant is rich in polysaccharides like glucose, galactose and glycoconjugates which plays a role in depriving the nutrients needed for cancer growth, thereby delaying its growth.  Among its many established benefits, studies on Blackcurrant and its nutrients also have positive effects in the fight against Alzheimer. For these reasons, Blackcurrant have been used in many homeopathic recipes in parts around the world.

Doctors are In Love with Blackcurrant

Blackcurrant have been used for over 500 years in various homeopathic recipes for a variety of ailments.  As medical technology matures, doctor and scientists have taken a unique interest in studying the nutrients contained in Blackcurrant and found astounding health effects it offers through laboratory and clinical studies.

Another recent study in Korea’s St. Mary’s Eye Clinique and St. Mary’s Hospital studied the effects of anthocyanin on H2O2, a major cause of macular lesions, and found that Cassis Berry anthocyanin decreases the number of H2O2 thereby decreasing the potential harmful effects of H2O2 in your body.