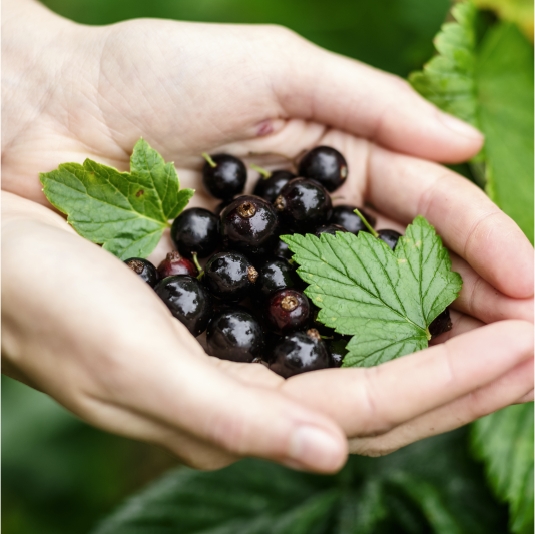 Blackcurrants can give your brain a boost – research

Exciting news from The New Zealand Herald- daily newspaper published in Auckland, NZ!!
7:00 AM Wednesday May 8, 2013

In the study, 35 healthy participants completed 70-minute computer tests designed to be mentally tiring, such as watching a series of numbers and responding when three consecutive odd numbers appeared.

The trial found compared to placebo, those taking the blackcurrant extract pill worked more accurately without slowing down, and felt more alert and less tired after the test.

“It’s a fantastic finding and it specifically relates to people in a busy workplace where they’ve got people coming at them from all directions.”

He said the test aimed put the participants under pressure. “We designed this thing to annoy people, to wind them up, to make them fatigued.”

Dr Scheepens said it was already known that dark berry fruits had good health benefits, but the results of the rest were unexpected.

The extract was made using a process which removed excess sugar and water and increased the anthocyanin content, which allowed the consumer to get more benefit without some of the negative side effects of eating too much fruit.

The extract used in the study will be launched by Just the Berries Ltd this month under the brand delcyan.

Blackcurrants are grown in Nelson, Canterbury, Otago and Southland. Blackcurrants New Zealand said this year’s harvest, which runs from late December to January, would yield an estimated 8200 tonnes.

Of that, 80 per cent would be made into concentrate, and the rest made into other processed products. Most would be most sold overseas.