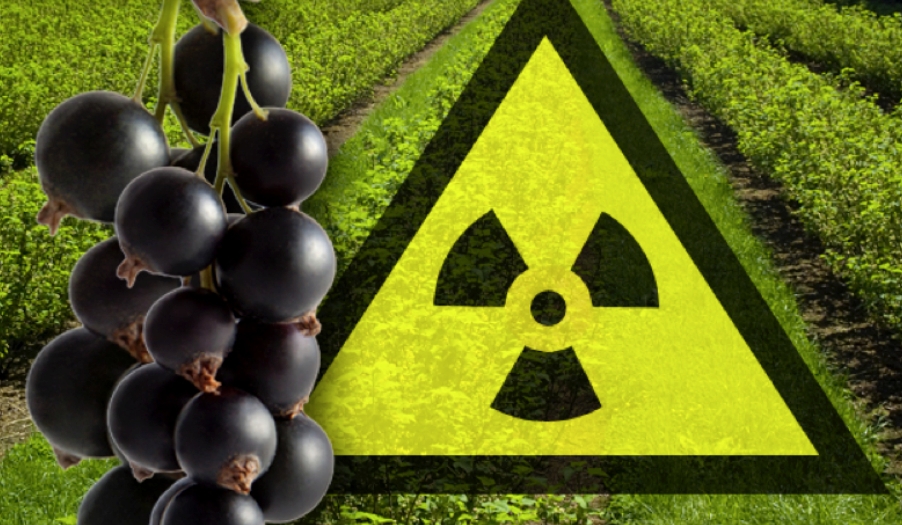 SPOTLIGHT ON AMAZING POWER OF BLACKCURRANT ANTI-OXIDANT:
ELIMINATING FREE RADICALS AND PROTECTING AGAINST THE HARMFUL EFFECTS OF RADIOACTIVE SUBSTANCES

An Exciting News from Sankei News, Japan’s leading newspaper with daily circulation of 2,200,000!!!!

The anti-oxidants contained in fruits and vegetables have recently been recognized as protectors against the harmful effects of radioactive substances (radiation). Radiation reacts with the water in our bodies, and generates active oxygen, which can then cause adult diseases; but anti-oxidants have shown to eliminate active oxygen accumulation throughout the body. Along with the ability to combat radiation, experts are particularly interested in the potential benefits of blackcurrant (cassis berries) in relieving eye fatigue and preventing advanced aging.

Professor Shigeo Ota, known as an expert in the study of mitochondria, and a cell biologist at the Graduate School of Medicine at Nippon Medical School recently said, “When the Chernobyl nuclear disaster occurred in 1986, the nearby residents experienced reduced levels of anti-oxidants in their bodies due to the exposure of massive doses of radiation. It was reported that when exposed children were given anti-oxidant vitamins, their anti-oxidant levels dramatically improved. Active oxygen is the cause of approximately 80% of radiation injuries, so the ability of anti-oxidant rich fruits to eliminate active oxygen has been gaining much attention.” Ota is focused on the color of fruits and vegetables as indicators of foods that effectively suppress active oxygen. According to Ota, foods with deep red, green, and yellow tones are superior in anti-oxidant effects, so it is preferred that these foods are consumed daily. Although radiation has been directly linked to several forms of cancer, it is not the only cause of cancer. Other factors, such as smoking, obesity, and lack of vegetable intake must also be considered. “Excessive fear of radiation risks is not healthy,” Ota cautioned.

Berries, however, have drawn attention lately as the most powerful anti-oxidant foods. Blackcurrant, among other berries, has particularly impressive anti-oxidant power, the data of which is a must-see for anyone interested in the topic. Blackcurrant has been shown to provide greater benefits than blueberry and bilberry, according to the Anti-oxidative Component Comparison Test (see below graph) conducted by HortResearch Institute, a national research organization in New Zealand.

ORAC VALUE IS A DECIDING FACTOR IN CONSUMER PURCHASING, AND BLACKCURRANTS HAVE A HIGHER ORAC VALUE THAN OTHER FRUTIS

Around the world, Oxygen Radical Absorbance Capacity (ORAC) is used as an indicator of anti-oxidative power. The ORAC value is often indicated in health supplements and beverages, and consequently, many consumers make their purchasing decisions based on this information. A key issue to recognize is that blackcurrants have repeatedly ranked a higher ORAC score than numerous other fruits.

The Administration Office of the Japan Cassis (blackcurrant) Association (Meguro-ku, Tokyo) states, “Blackcurrant has various potential efficacies, one of which is that of suppressing the progression of glaucoma, as recently presented at an academic meeting. Japanese consumers have only known blackcurrant as another fruit, but since the earthquake, we have received inquiries on the effects of blackcurrant from consumers that are concerned about radioactive substances.”