Why Do Chinese Astronauts Eat Black Foods – Blackcurrants – in space? 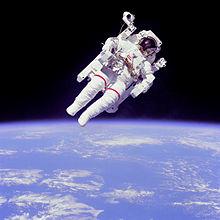 Why Do Chinese Astronauts Eat Black Foods – Blackcurrants – in space?

A Chinese spacecraft blasted into space Saturday, June 16 2012, at the Jiuquan Satellite Launch Center in the western part of the Province of Gansu.

The spacecraft carries a crew of three astronauts, including China’s first female in space, Liu Yang. The main spacecraft is set to dock with another spacecraft, which is in orbit more than 300 kilometers above Earth.

The trio of Chinese astronauts successfully manually docked their space capsule to a prototype orbiting module on Sunday.

Dr. LiYing hui, of the China Astronaut Research and Training Centre, was interviewed on a CCTV talk show and commented that in the past, Astronauts had biscuits or other compressed foods during their missions in space. 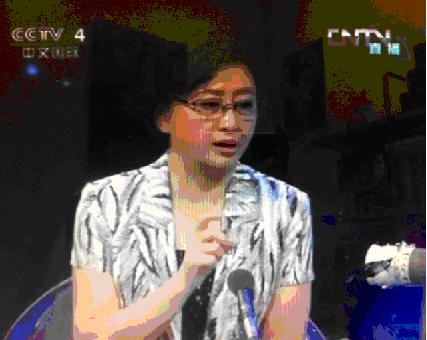 This time, however, the common space food diet has changed completely for the three astronauts in the main spacecraft, as well as in the second spacecraft. In addition to the delicious and nutritious Chinese food being supplied in the main spacecraft, the astronauts’ diets are supplemented with foods that are black in color, including mainly blackcurrants. These black foods are specially provided this time to promote the anti-oxidant abilities and immune system functions of the astronauts, which allows them to work energetically and effectively in the unpredictable environment of space.

For astronauts who work in the harsh conditions of space orbit, there is some scientific and medical concern that extended space flight will slow down the body’s ability to protect itself against all kinds of diseases.

According to the Health Newspaper issued June 20, 2012 , black food containing the essence of three fruits (Blackcurrant, black tomato and mulberry) is now provided to the three astronauts in the main spacecraft in order to support and prevent deterioration to their immune systems while in space. The main active components of blackcurrants are anthocyanins, which enhance blood flow circulation and have powerful anti-oxidant abilities. 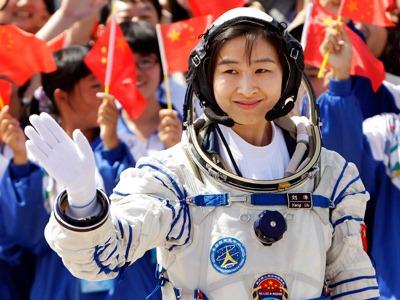 Right after the Fukushima nuclear reactor melt down in Japan on March 11, 2011, a major Japanese newspaper announced that “blackcurrant anthocyanins mayeliminate free radicals and protect against the harmful effects of radioactive substances.”
(http://www.visionsmartcenter.com/news.php?news_id=4). The article went on to report that “anti-oxidant rich foods improved the anti-oxidant levels of children following chernobyl nuclear disaster,” and blackcurrant anthocyanins have a very powerful anti-oxidant ability to support enhanced immune system health by combating radioactive deterioration.

The Vision Smart Center has been manufacturing Vision Smart , a very qualified nutraceutical supplement containing 200mg of blackcurrant anthocyanins, an amount that has been proven to be the most effective for scavenging extraneous age-promoting free radicals that form in the human body.

In Japan, blackcurrant is produced in Aomori City and other areas, but the total domestic production amounts to only five tons per year. A significant percentage of the blackcurrant consumed in Japan is imported from New Zealand and other countries. Blackcurrant liquor, with ideal amounts of acidity, is popular among young women, but otherwise blackcurrant is not a familiar item at the regular family dinner table. The Japan Cassis Association hopes to promote this powerful fruit by emphasizing its excellent anti-oxidative power and anti-aging properties.