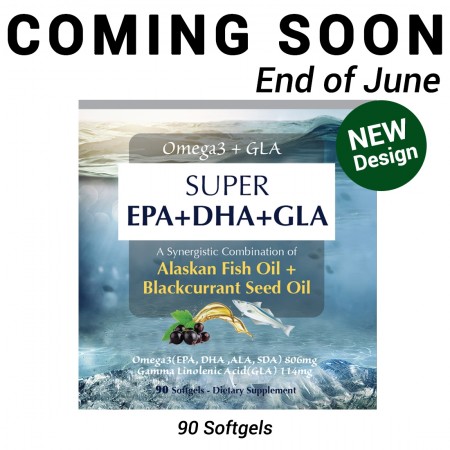 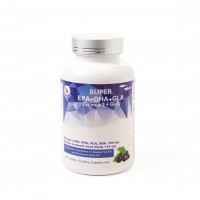 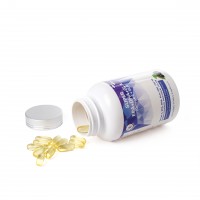 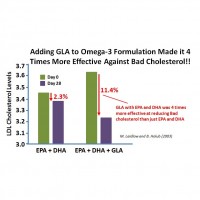 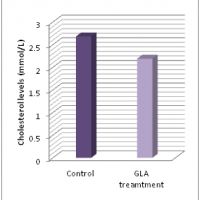 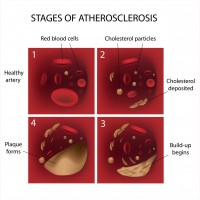 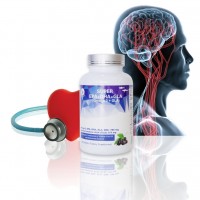 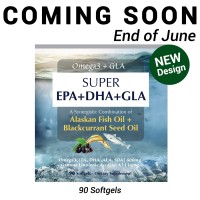 Exciting human clinical research, from scientists at the University of Guelph in Canada, has found in less than 1 month treatments that combined GLA with the Fish oil Omega-3's EPA and DHA improved the effectiveness of lowering 'bad' LDL cholesterol by over 4 times! (compared with treatments using EPA and DHA without GLA). 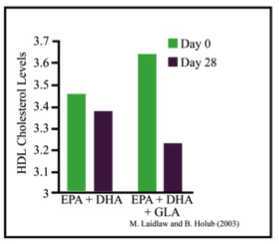 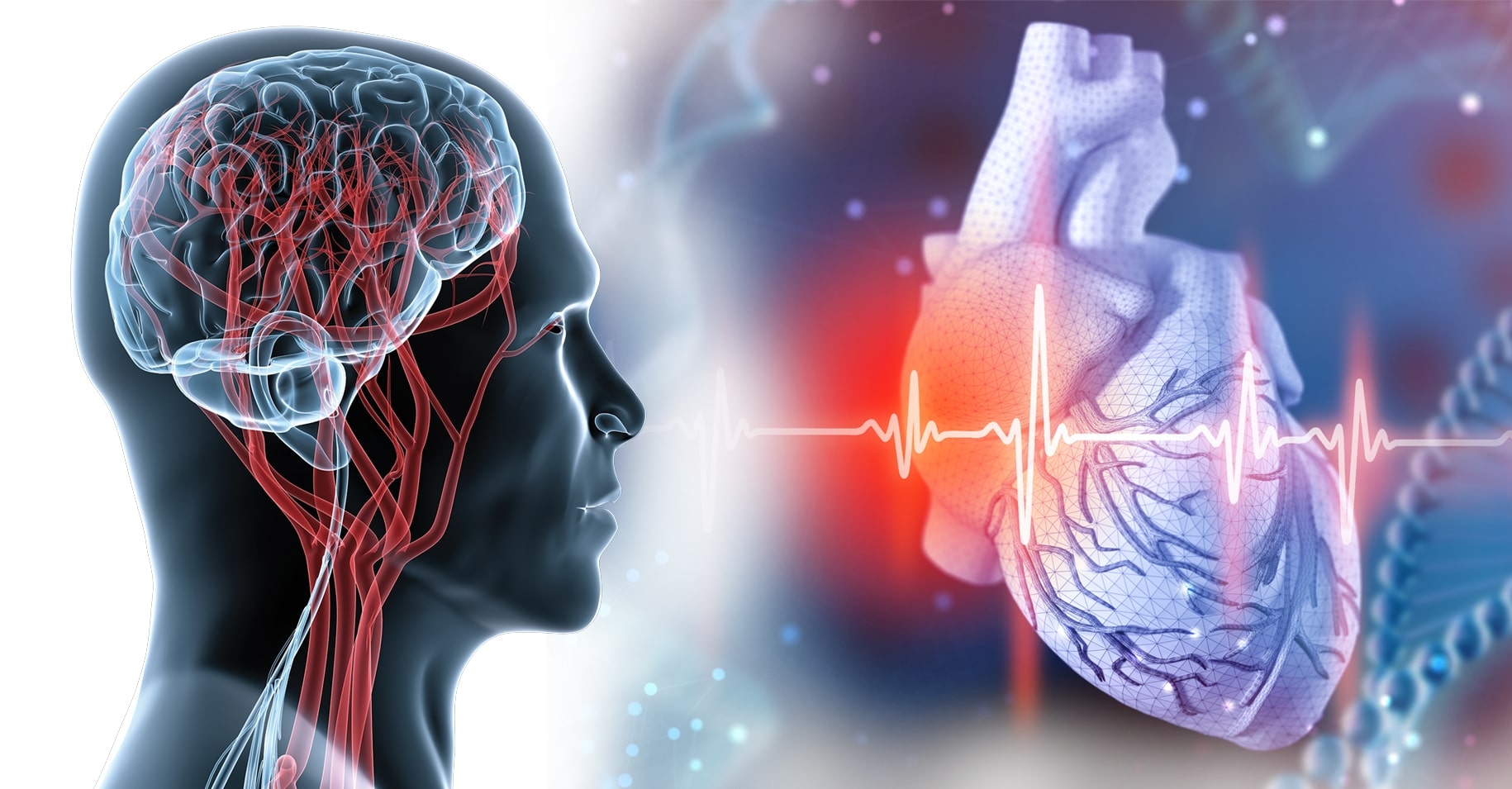 There are hundreds of studies on omega-3s that show they may provide some benefits to a wide range of diseases including: cardiovascular disease, cancer, asthma, depression,  ADHD, and autoimmune diseases, such as rheumatoid arthritis. 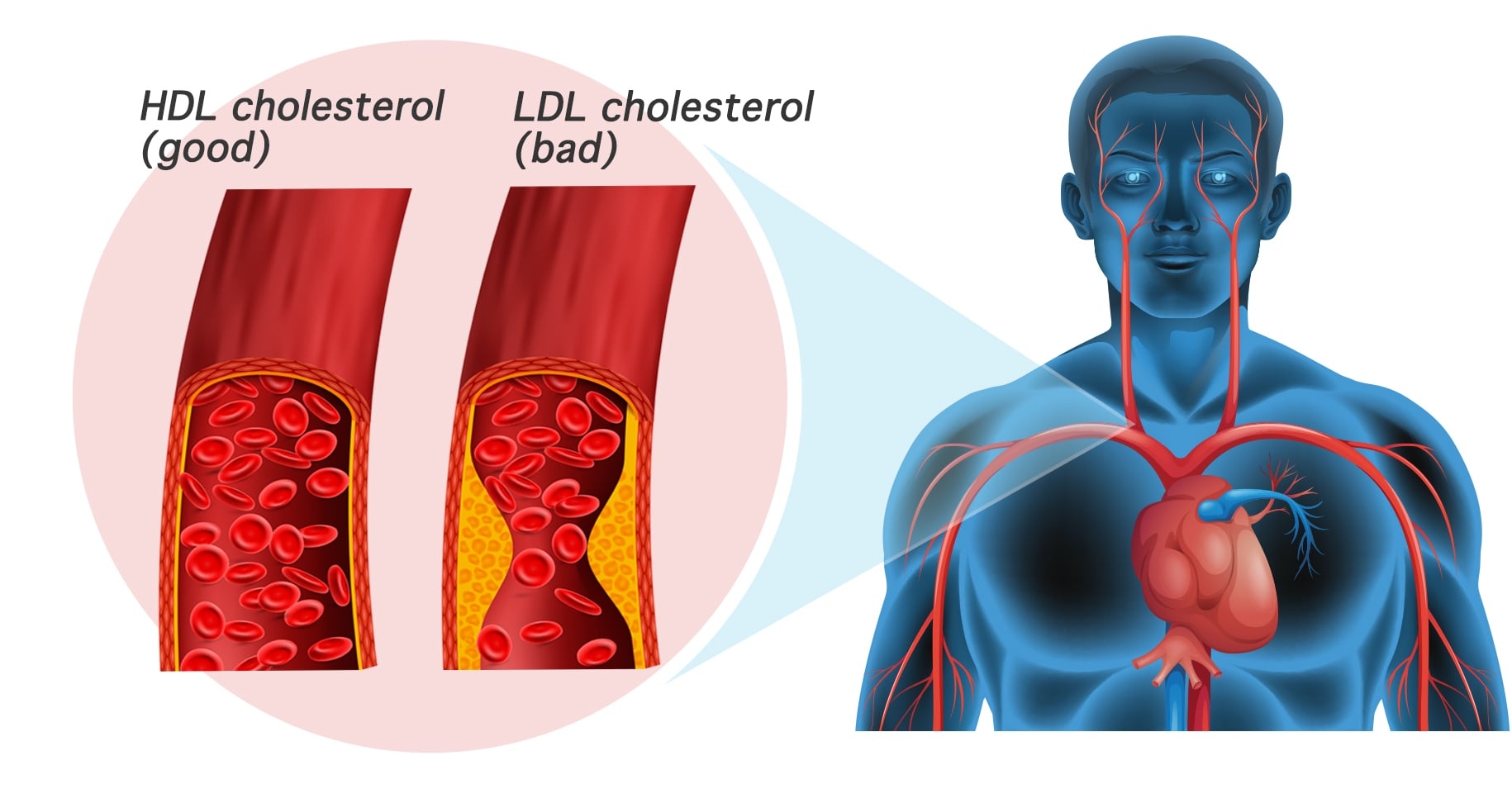 Healthy Cholesterol Levels That Lower the Risk of Heart Disease
Lowering LDL (Bad) Cholesterol:Preventing Plaque Up and Atherosclerosis
Too much Low-Density Lipoprotein (LDL) cholesterol in the blood slowly builds up in the arteries that flow to the heart and brain. This build up forms hard plaques that cause the arteries to narrow and become less flexible (known as atherosclerosis). If a clot forms in these arteries, it can block the flow of blood to the heart and/or brain resulting in a heart attack or stroke respectively.
GLA and various other Omega-3 fatty acids, have demonstrated abilities to lower cholesterol, effectively reducing the risk of these dangerous conditions. One study from Japanese researchers found that rats receiving GLA supplements gained up to 18% less cholesterol compared with rats receiving the control treatment!
Rats Fed GLA had Reduced Cholesterol Levels Compared with Control

Clinical Trial Finds GLA enhances OMEGA-3's over 4 times!!
Increasing HDL (Good) Cholesterol:
Helping Remove Bad Cholesterol From the Arteries
High-density lipoprotein (HDL) cholesterol is known as "good" cholesterol. Higher levels of HDL  appear to have protective qualities against heart disease while low HDL levels increase the risk of heart disease. It is thought that HDL cholesterol moves cholesterol away from the arteries and to the liver where it can be processed out of the body. Some experts believe that HDL can even remove excess cholesterol from arterial plaque, slowing its buildup.
GLA has been shown to help not only decrease the levels of bad LDL cholesterol but to also increase the levels of good HDL cholesterol. One study from researchers at the University of Chile found supplemental GLA (like that sound in Blackcurrant Seed Oil) was able to improve HDL cholesterol levels in humans by 22%!
Blackcurrant Seed Oil Helps Prevent Plaque Build Up in Arteries Reducing the Risk of Atherosclerosis and Heart Disease
Inhibiting Platelet Aggregation and Formation of Dangerous Blood Clots
Platelets are a critical part of normal human health. However, if there are too many or they aggregate (join together) too much they may form blood clots (thrombosis) which can obstruct the blood vessels and result in stroke or other serious health conditions.
Researchers at the University of Chile identified that the Omega Fatty Acid GLA (a key component of Blackcurrant Seed Oil) was able to lower induced platelets aggregation in both humans and mice by up to 45%!
Efficient Blood Circulation and Cardiovascular Activity Mean You Can Enjoy An Active and Healthy Lifestyle Longer!

Wild caught Pollock Fish Oil is obtained from the far reaches of earth, in the untouched waters off the Alaskan coast. This fish is the world's premiere source of Omega oils, rich in the high health Omega-3 fatty acids DHA and EPA. To ensure adequate supply of this natural resourcefor future generations, the Alaskan Pollock fish used in SUPER DHA + EPA + GLA is caught using carefully monitored certified sustainable techniques. 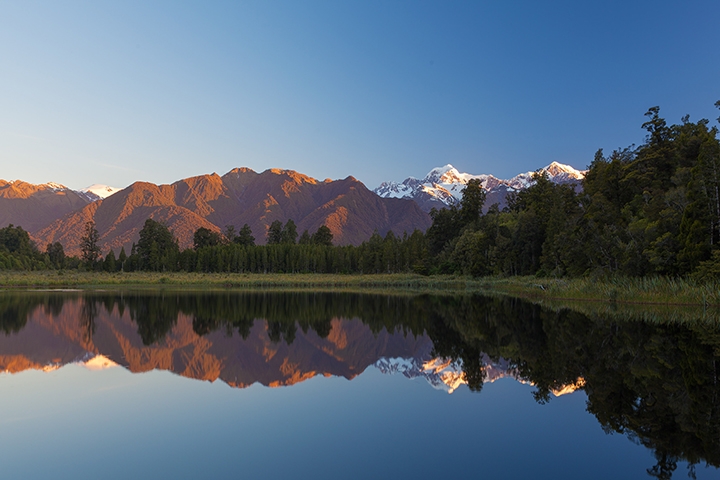 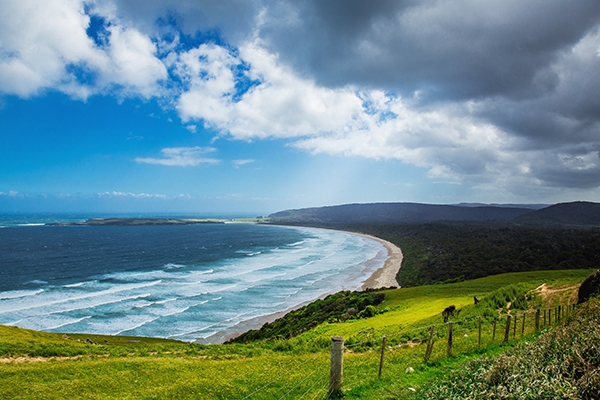 Omega-3 DHA, EPA and GLA Fatty Acids have been the subject of hundreds of laboratory and clinical human research studies around the world. These studies have shown that, when all three are taken together, they synergystically deliver incredible brain and heart health benefits! 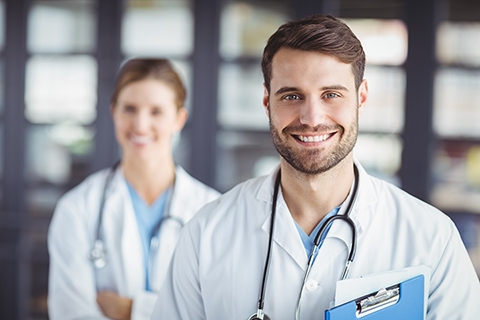 This product is manufactured in the United States using only  FDA approved production processes. 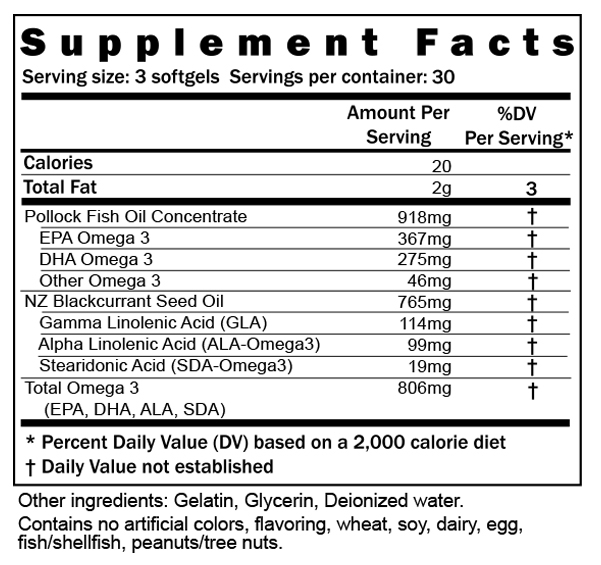 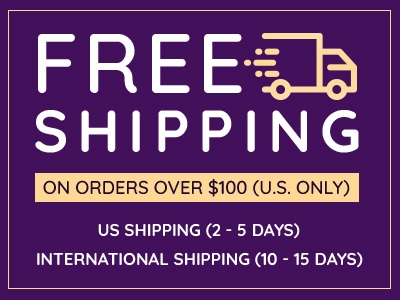