One of these components, flavonoids, help to increase the blood’s smoothness, which means that the blood can flow through the veins with ease, and eliminate the risk of blood clots. The flavonoid components known as Cassis anthocyanins were recently tested in a study by the Danish Institute of Food and Veterinary Research. In this study, rabbits were fed either purified Cassis anthocyanins or Cassis juice for a total of 16 weeks. The remarkable results showed that the glutathione peroxidise enzyme, which protects the body from oxidative damage, was increased on the rabbits consuming Cassis anthocyanins. According to these researchers, “Anthocyanins-rich beverages have shown beneficial effects on coronary heart disease in epidemiological and intervention studies,” Heart Disease Weekly. 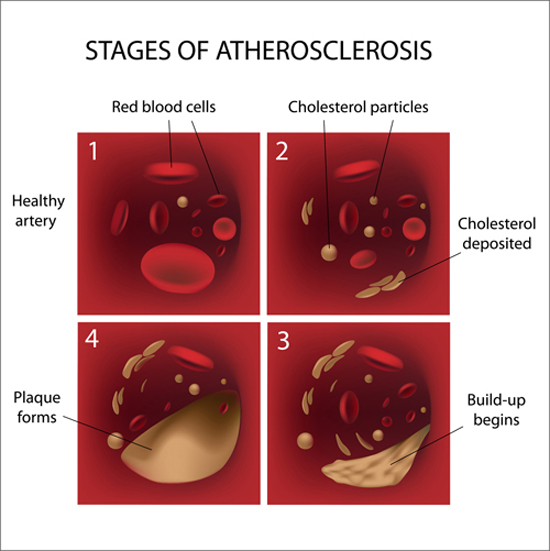 A review by James T. Willerson, MD and Paul M. Ridker, MD suggests that Cassis Anthocyanins may help to inhibit the causes of Atherosclerosis

In addition to Cassis anthocyanins, research has also determined that the anti-inflammatory properties of Cassis Seed Oil, containing gamma linolenic acid (GLA) may also influence cardiovascular health. This eight week study, conducted by the Department of Nutrition and Dietics used 27 male volunteers, half of which were given a daily dose of Cassis Seed Oil, with the others receiving safflower oil (not containing GLA). The results show that Cassis Seed Oil inhibited blood pressure reactivity by 40%, and the scientists concluded that GLA can offer support of proper cardiovascular health.

Inflammation triggers the production of proinflammatory cytokines in the arterial wall. A diagram similar to that included in “Inflammation and Cardiovasular Disese” by James T. Willerson, MD and Paul M. Ridker.