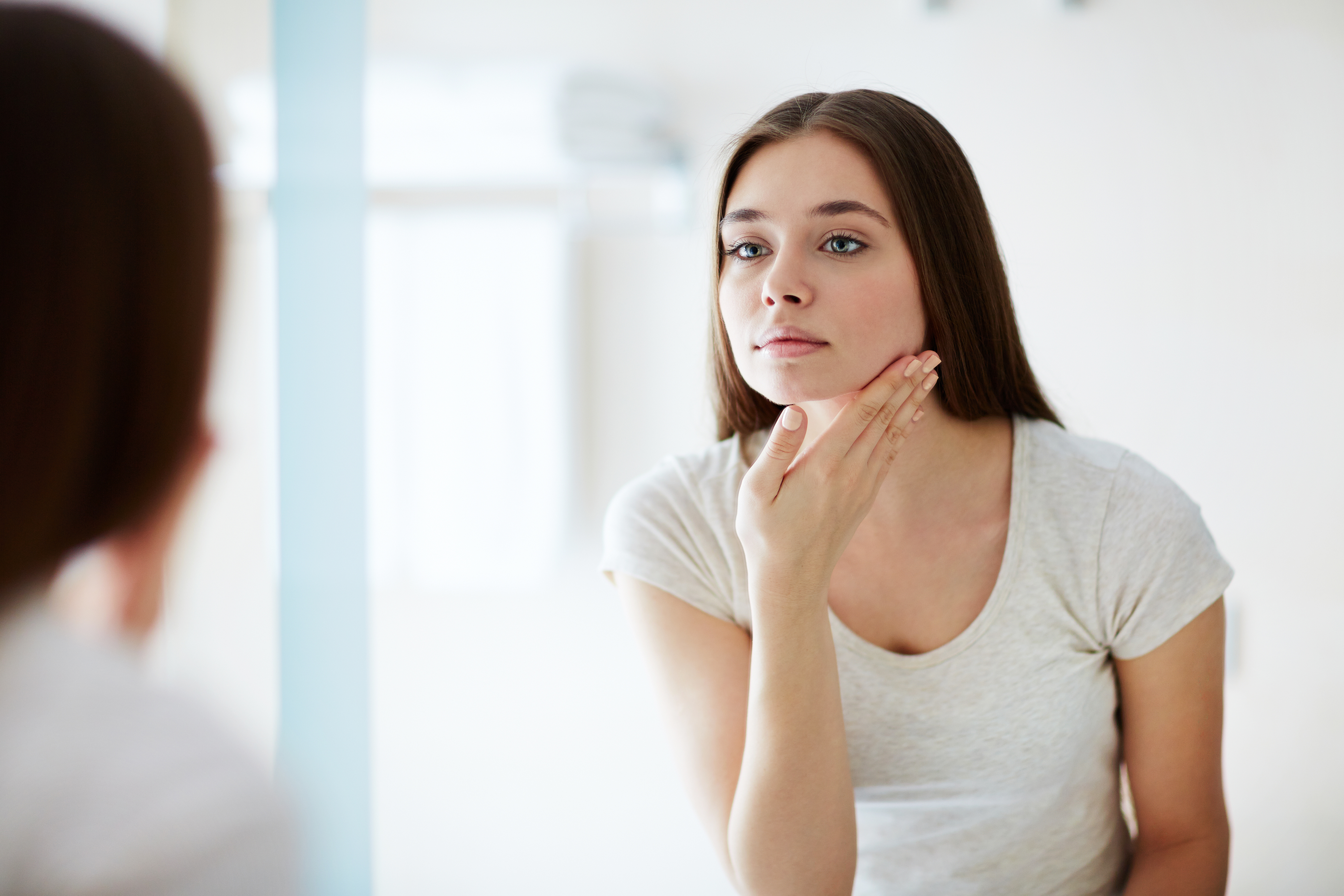 How Blackcurrant Supplements Can Improve the Health and Appearance of Your Skin Many people have heard of the benefits of dark berries like blueberries, cherries, and raspberries. However, purple berries like blackcurrants have up to 50% more antioxidants than other berries. Perhaps most importantly, blackcurrant contains increased levels of the powerful antioxidant anthocyanin. 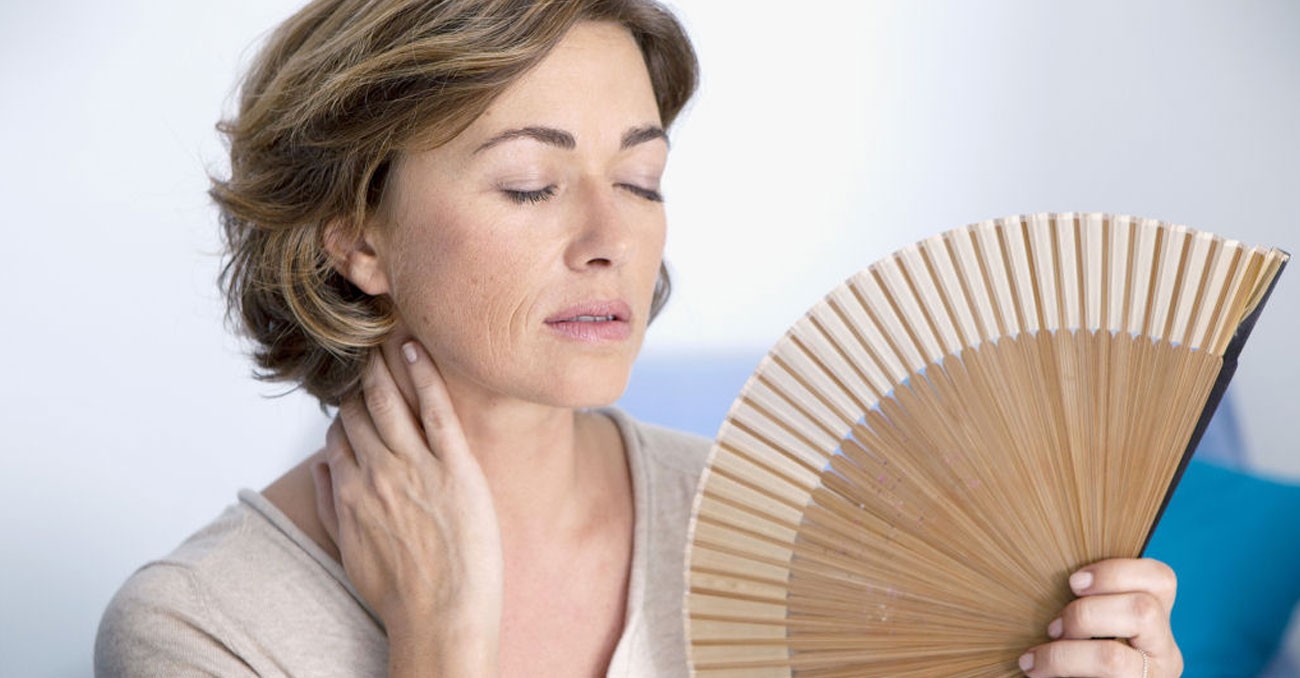 GLA plays a critical role in prostaglandin signaling for hormone regulation and anti-inflammtion. Unfortunately, natural synthesis of GLA decreases as we age and with other factors such as poor diet, pollution and illness. Studies have shown women going through menopause have significantly lower levels of GLA than normal. This lack of GLA is actually a 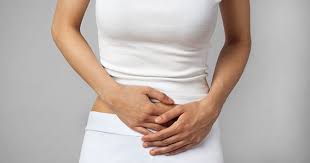 Active Support for Women’s Health In women, GLA deficiency is the suggested cause of symptoms associated with premenstrual syndrome, mastalgia and  menopause. Supplemental GLA nay normalize hormone levels during these times and alleviate/prevent the symptoms. The anti-inflammatory effects of blackcurrant seed oil also offers a natural alternative to drug based PMS treatment which can have 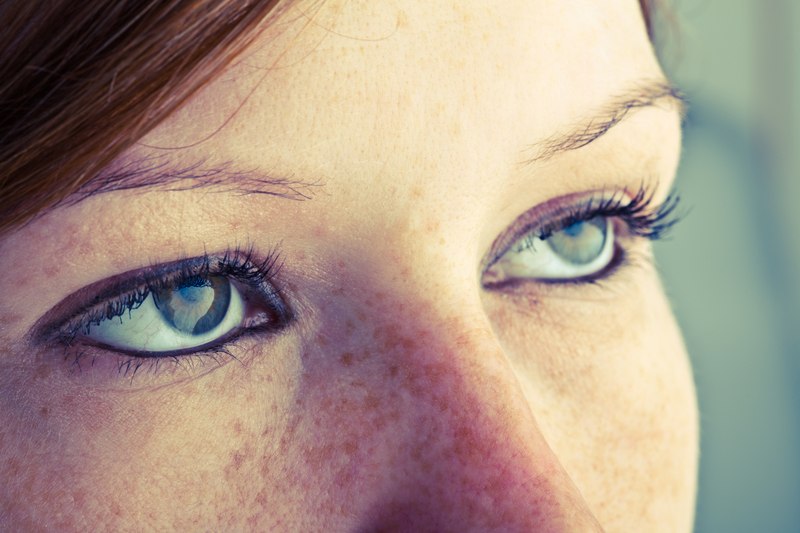 This skin condition, which most commonly affects women aged between 20 and 40, appears as a stain or slight discoloration on the face, usually under the eye area. This condition occurs when free radicals damage the intracellular space between skin cells, resulting in modification to skin cell metabolism. Specialists generally agree the main factors contributing 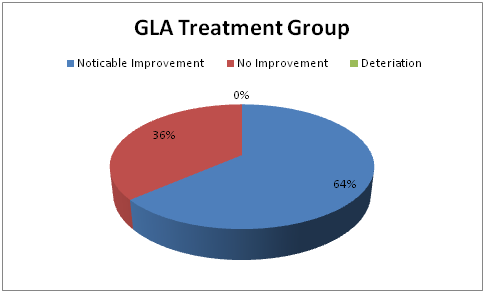