Dopamine levels are one of the elements associated with overall brain health, and medical practitioners have concluded that individuals suffering from brain illnesses such as Parkinson’s disease, Alzheimer’s diseases, and advanced ageing have low levels of this important brain chemical. A key reason that dopamine levels may drop is due to the brain’s susceptibility to oxidative stress and hydrogen peroxide (H202) damage. Fortunately, it has been concluded that New Zealand Cassis antioxidants may help to protect the brain from harmful H202 damage. 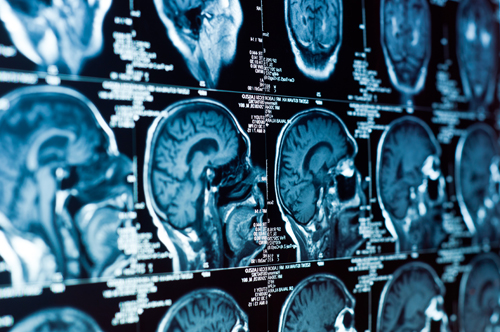 Cassis Anthocyanins may help to inhibit H202 damage, which is the key cause of reduced dopamine leves 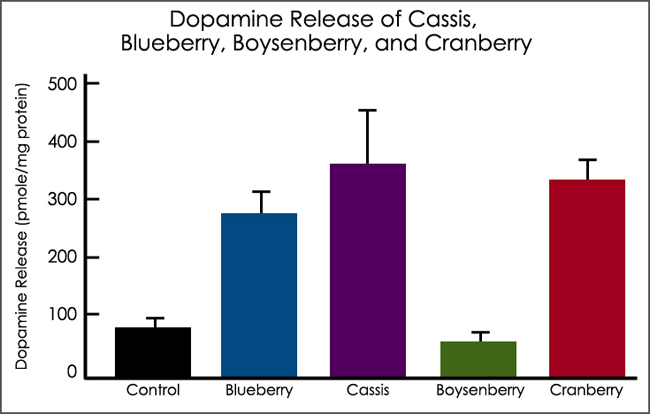 One of the most powerful phytochemicals are polyphenols, specifically is anthocyanins, which contain impressive antioxidant properties. Research shows that anthocyanins are able to eliminate oxidative stress within the body, which leads to the regulation of inflammatory responses, and ultimately promotes vision, brain, and cardiovascular health.

Not all anthocyanins help to promote brain health; but the Cassis berries used by the Vision Smart Center are grown in pristine New Zealand, and harvested for the most potent anthocyanin levels available. (Above Left) an image of real New Zealand Cassis growing at the Just the Berries farm.

Along with life threatening Alzheimer’s and Parkinson’s diseases, advanced ageing and dementia occur when elevated oxidative damage takes place throughout the body. A recent review article printed by the Journal of Physiology and Pharmacology concluded not only that neurodegenerative disease such as Alzheimer’s, Parkinson’s, and advanced aging are related to oxidative stress, but also that Cassis flavonoids may help to improve brain health conditions.

As individuals are continuously subjected to pollution, poor nutrition, and advanced aging, their risk of developing brain illnesses is dramatically increased. Fortunately, ongoing studies continue to reveal the powers of New Zealand Cassis to protect against brain diseases. By eliminating oxidative stress within the brain before it causes irreversible damage, these impressive Cassis components may protect against and combat the symptoms of advanced aging, Alzheimer’s disease, and Parkinson’s diseases. 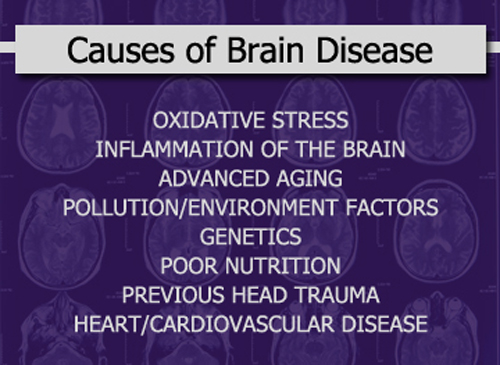 Although may individuals feel that genetics is the leading risk factor of brain illnesses, there are actually numerous environmental and health-related causes for the diseases.