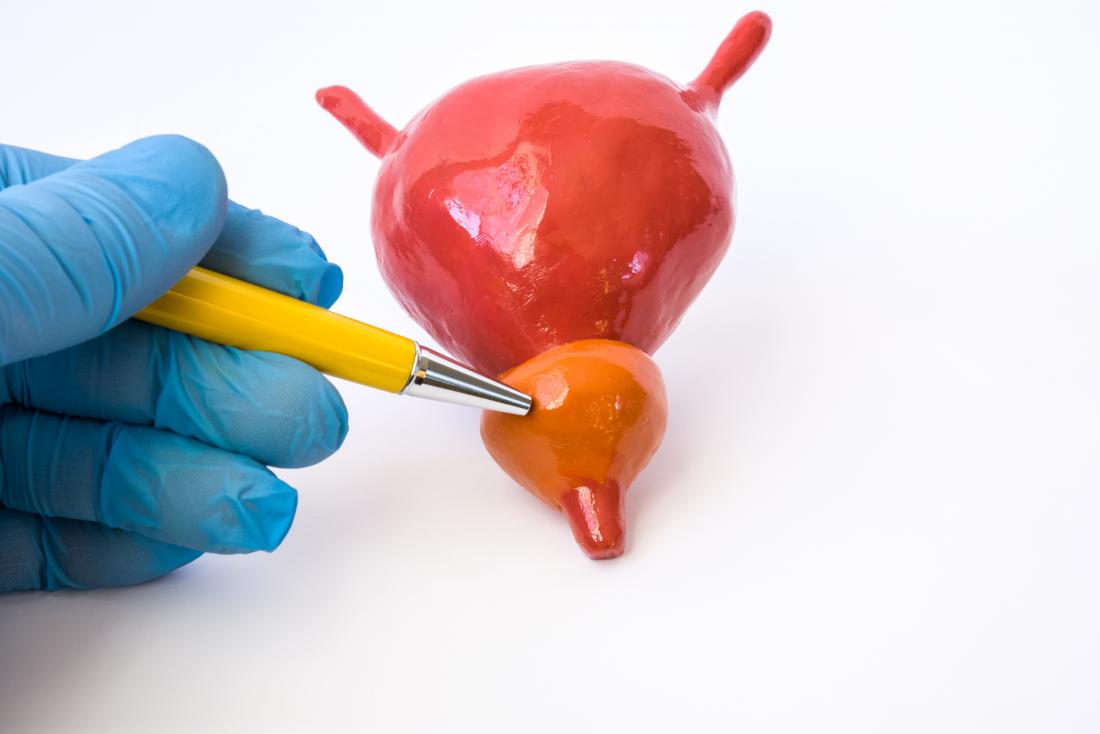 Prostatitis is swelling and inflammation of the prostate gland. It can affect men of all ages and may account for up to 25% of all office visits involving complaints surrounding the genital and urinary systems for young and middle aged men.

Prostatitis can result from different causes including:

Depending on the cause, prostatitis may come on gradually or suddenly. It may get better quickly, either on its own or with treatment. Some types of prostatitis last for months or more or keep recurring (chronic prostatitis).

Symptoms of Prostatitis also vary depending on the cause. They may include:

Treatment of prostatitis is often difficult particularly since it can be troublesome for medication to access the prostate. Fortunately there are a number of natural ingredients that support prostate health and may help relieve the symptoms of, or prevent the onset of, prostatitis.
Ingredients include:

Is a popular herbal supplements that contains Beta-Sisterol, a plant sterol. Supplementation with Saw Palmetto has been shown in a number of studies to help improve urinary symptoms in men with prostate enlargement. Saw Palmetto helps by contributing to correct regulation of the androgen dihydrotestosterone (DHT), a compound suggested to play a key role in prostate enlargement.

Is a strong inhibitor of 5-alpha reductase acyivity. An enzyme that irreversibly converts testosterone to Dihydrotestosterone (DHT), This conversion may not only result in prostate enlargement but can cause other problems related to low testosterone such as fatigue, reduced virility and male pattern baldness.

Plays an important role in maintaining prostate health.  In a diseased prostate, zinc levels fall to one tenth of the levels found in normal prostates. Zinc supplementation has a clearly documented usefulness in shrinking an enlarged prostate.

Is a strong antioxidant  that combats toxic free radicals protecting critical cells and bio molecules including lipids, DNA and proteins. When absorbed from the stomach, lycopene is transported in the blood and accumulates in the liver, adrenal glands,  testes and prostate gland – Meaning its antioxidant power will be most active in these areas helping to prevent disease (like prostate disease).